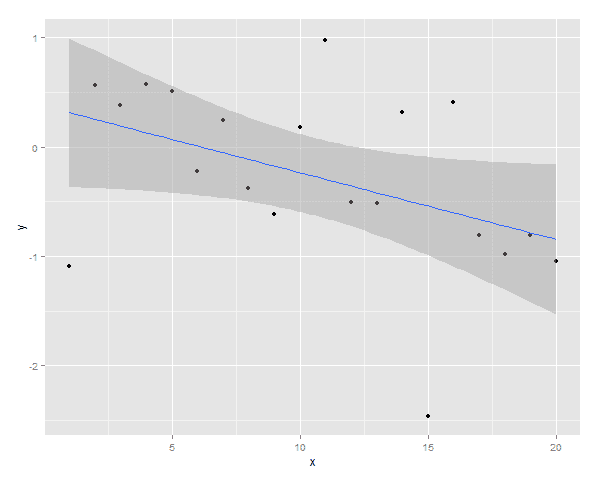 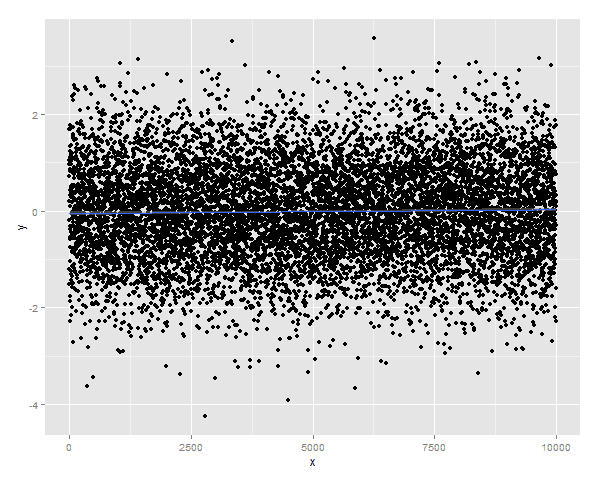 Collect big enough samples. Look at your effect sizes and confidence intervals. Report everything you've got in the way that makes the most sense. Don't trust p. Don't chase p.
Posted by Joe at 11:01 PM